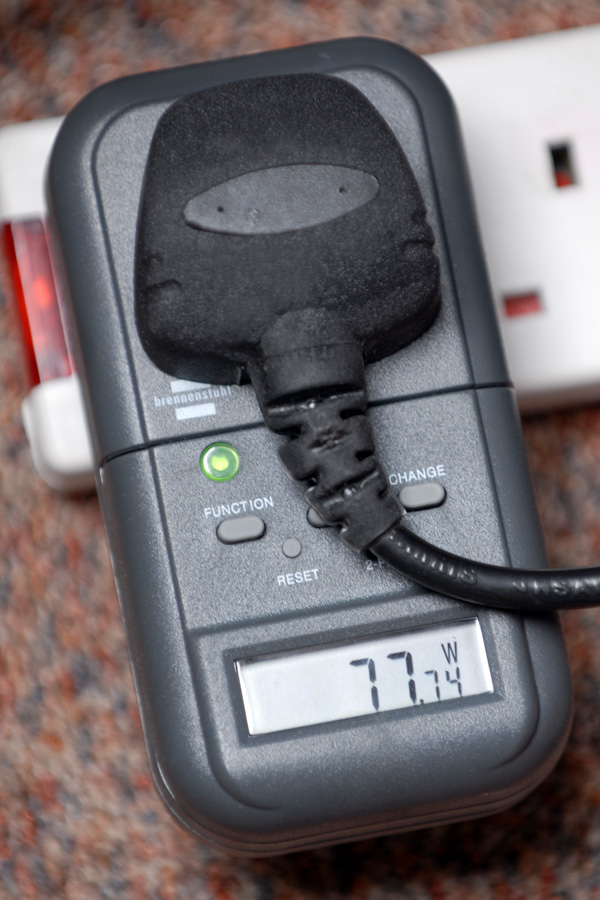 When my trusty Solaris 10 Atlhon 32-bit home server blew up I enlisted a power hungry dual socket Opteron workstation as a stop-gap emergency measure. I also used the opportunity to upgrade from SVM/UFS to ZFS. But the heat and the noise were unacceptable, so I started thinking about a quieter and greener alternative …

My initial intention was to build a simple ZFS-based NAS box, but after an abortive attempt to do things on the really cheap with a £20 mobo and £25 CPU (one of which didn’t work, and I’m still waiting for Ebuyer to process my RMA), I decided I needed to make an effort to keep up with the Gerhards.

Although I’d seen Chris Gerhard’s post about a system built around an ASUS M2NPV-VM, when I searched for this mobo at Insight UK (where Sun employees can get a useful discount, free next working day delivery, and expect to be treated as a valued customer), I was unable to find it. So instead, I opted for the cheaper ASUS M2V-MX (£38) … and soon regretted it.

However, despite upgrading to the latest firmware, I couldn’t get Casper’s PowerNow stuff to work. My disappontment grew whilst talking to Chris about his ASUS M2NPV-VM. Not only had he got PowerNow working (rev 0705 firmware minimum required), but the mobo included gigabit networking, NVIDIA graphics, and greater memory capacity.
By this time, feature creep had also set in. I could see that the machine might also be a useful workstation, and ZFS compression probably meant I could use as much CPU as I could get (sadly, the current version of Casper’s code supports only a single core config).

Then I discovered that Insight UK did indeed stock the ASUS M2NPV-VM after all! It’s just that their search engine is broken. So I decided to bite the bullet (£56) … I have since reused the ASUS M2V-MX in a dual core Ubuntu config, but that’s a story for another day … perhaps.

To find out how much power I was saving, I invested in a Brennenstuhl PM230 inline power meter (shown above). Machine Mart only wanted £20 for it, and unlike some other cheap units, it does a proper job with the power factor. The only issue I’ve found is the crazy positioning of the power outlet relative to the display and control buttons (it’s pretty obvious that UK power plugs were not considered in the original design). Anyway, here are some results:

The above calculated annual electricity costs are based on a charge of 9p per kWh. Since a home server spends most of its time idle, I calculate that my new machine will save me at least £90 per year relative to my stop-gap Opteron system. That hardly pays for the upgrade, but it does salve my green conscience a little … just not much!